Small communities in North Macedonia face the environmental costs of many proposed small-scale hydropower projects, as European Union subsidies underwrite an industry fraught with corruption. Locals who live in and around the country’s Mavrovo National Park are fighting to stop a series of dams threatening an ecosystem that is home to the last of the critically endangered Balkan lynx. The legal watchdog group Front 21/42 has helped communities like Zirovnica challenge these complex issues. Images were published at HuffPost. 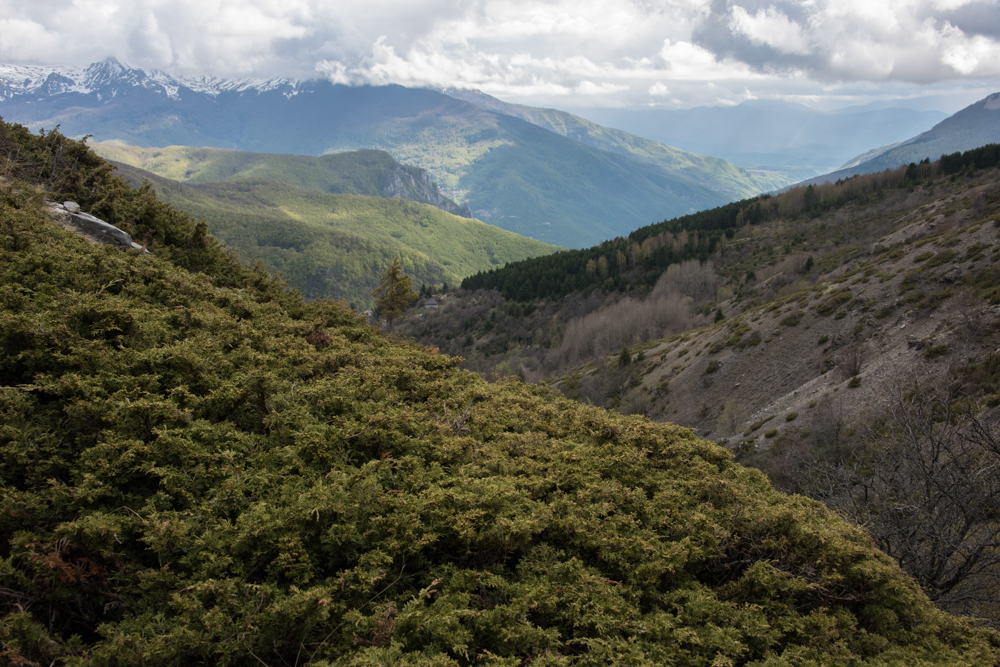 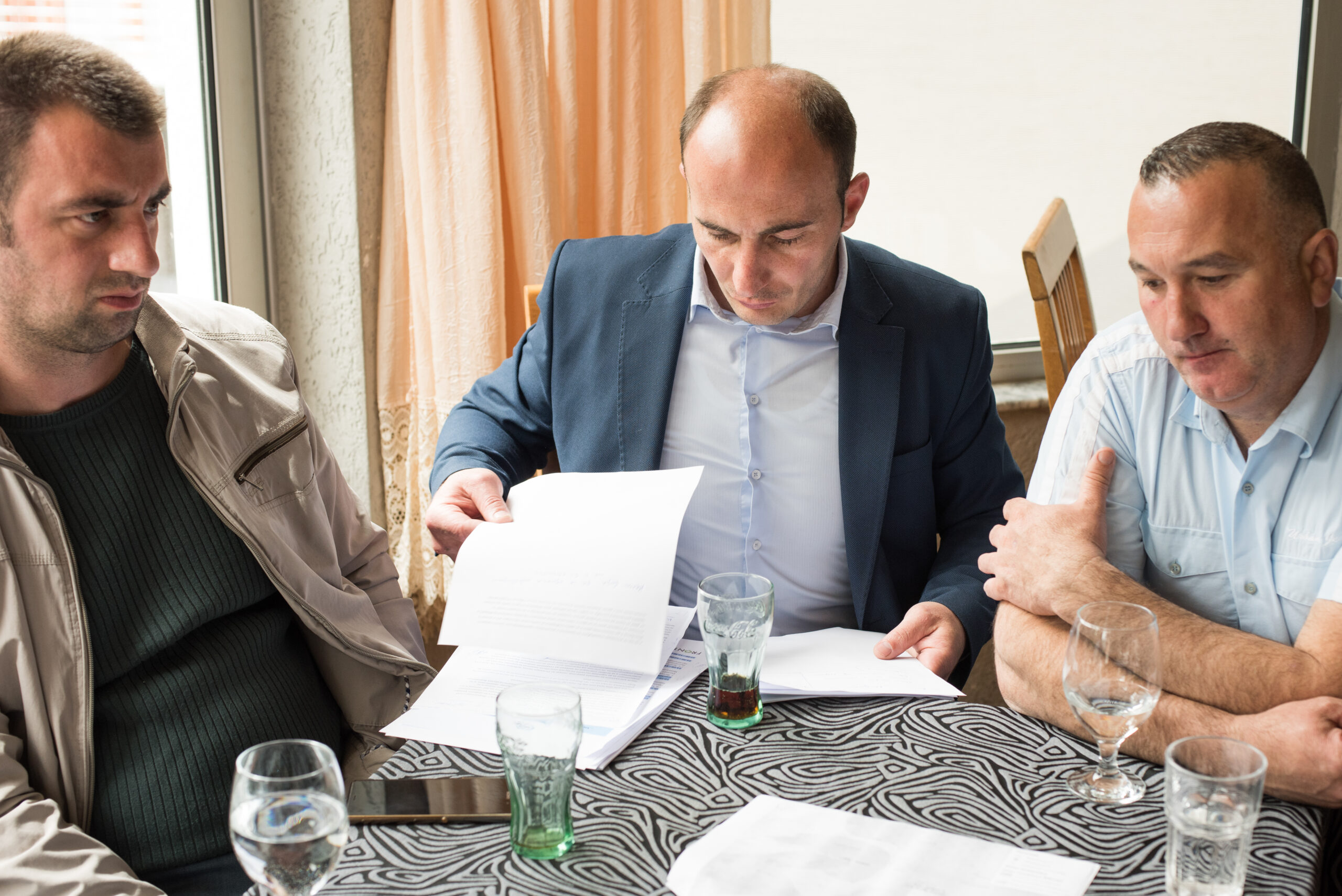 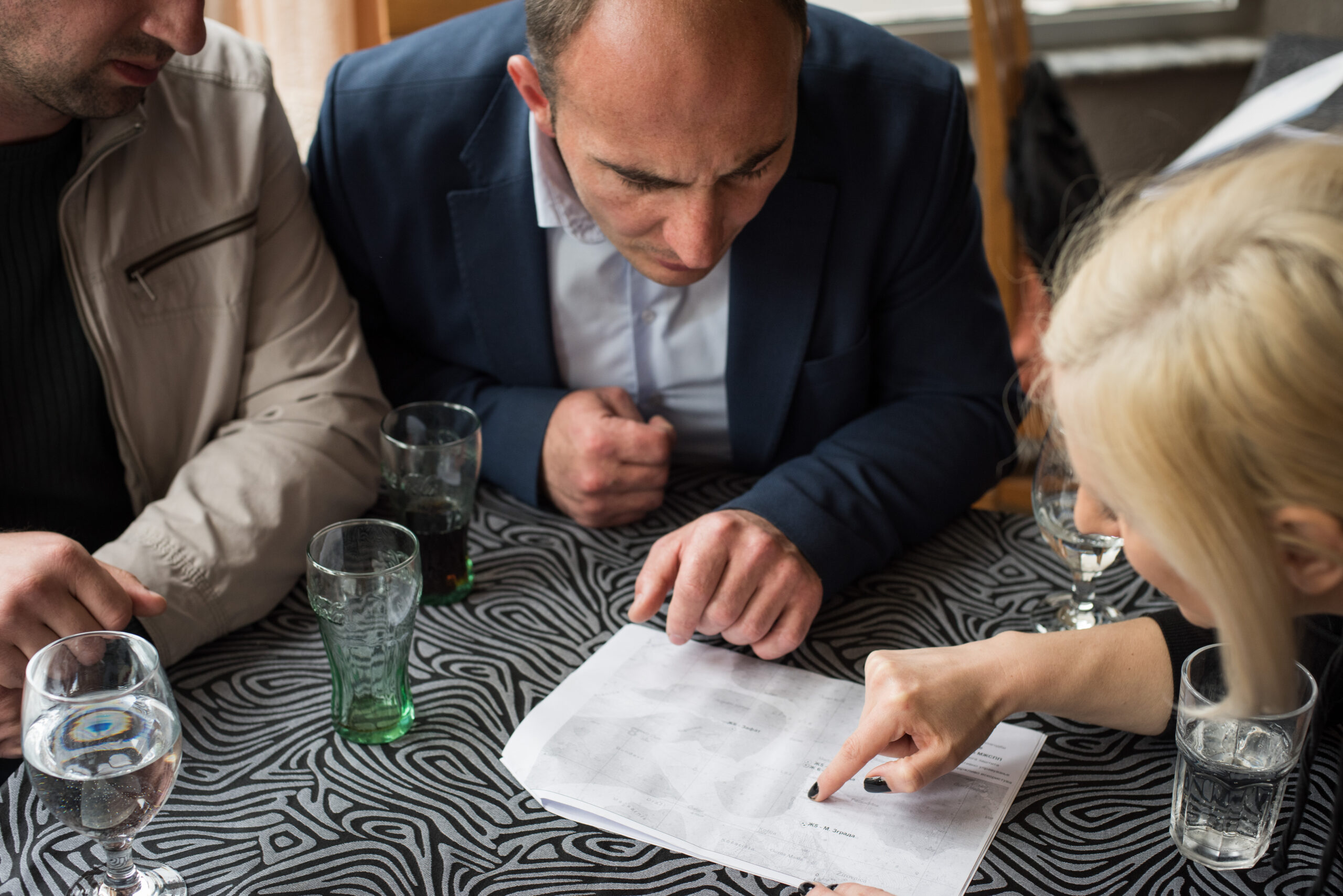 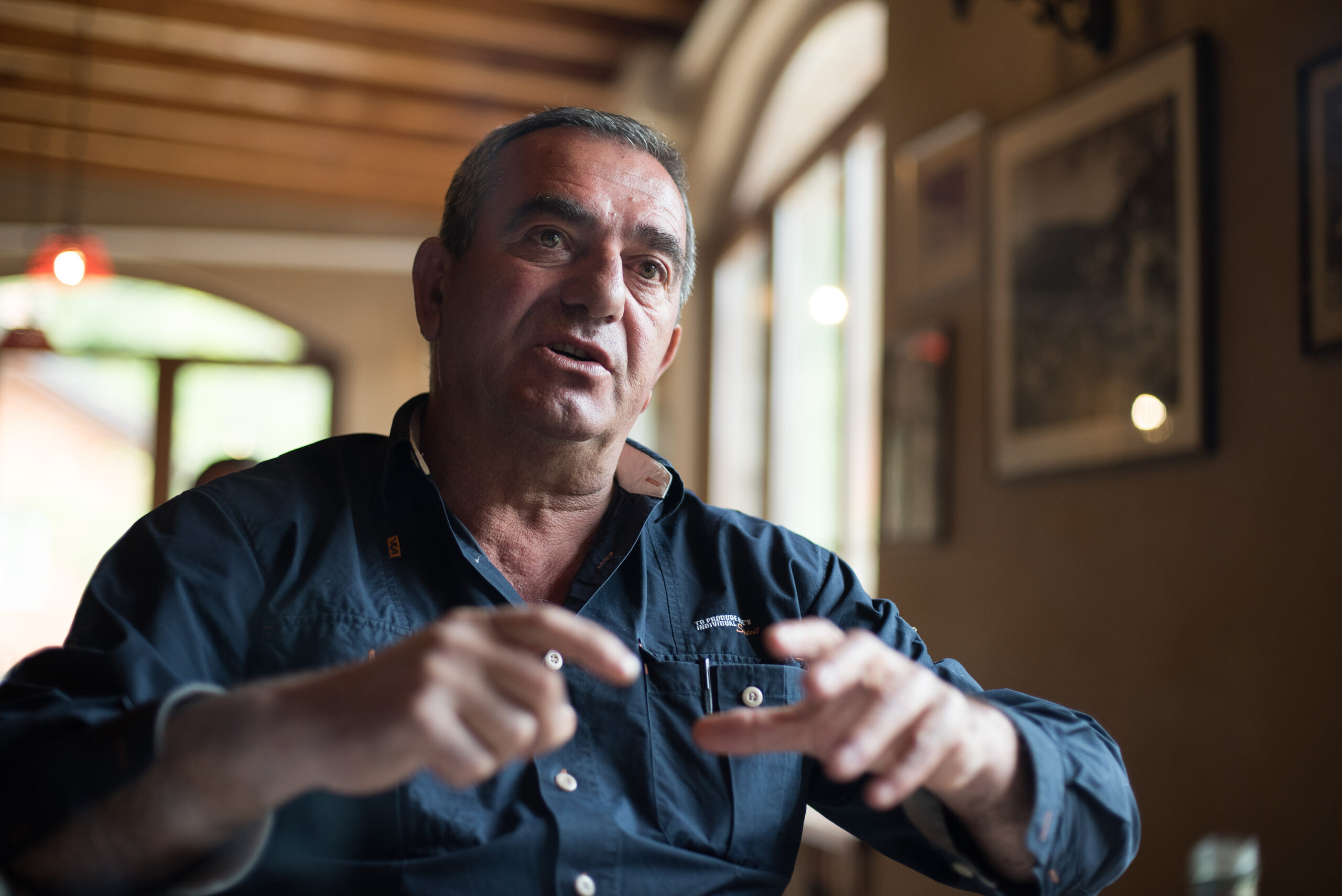 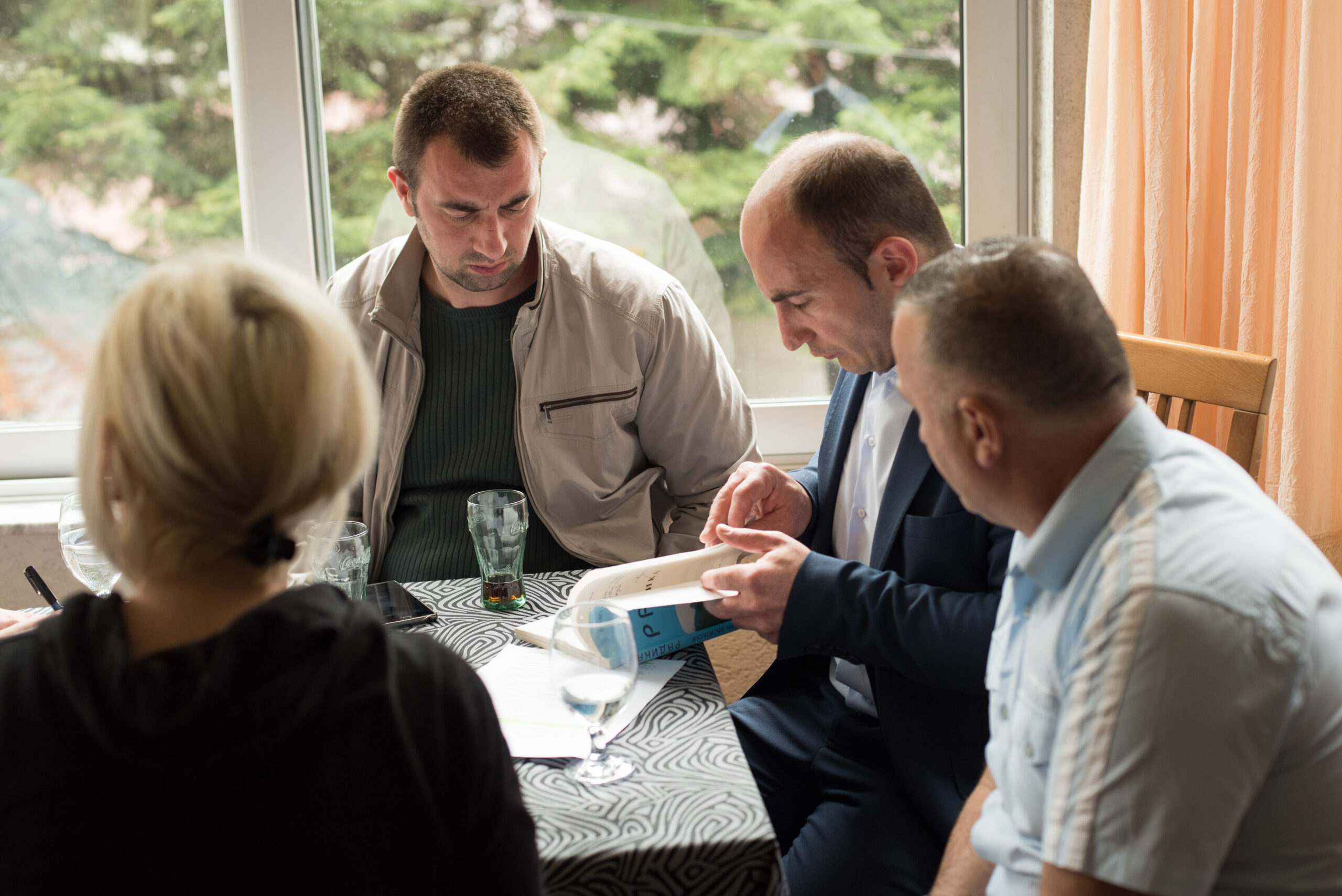 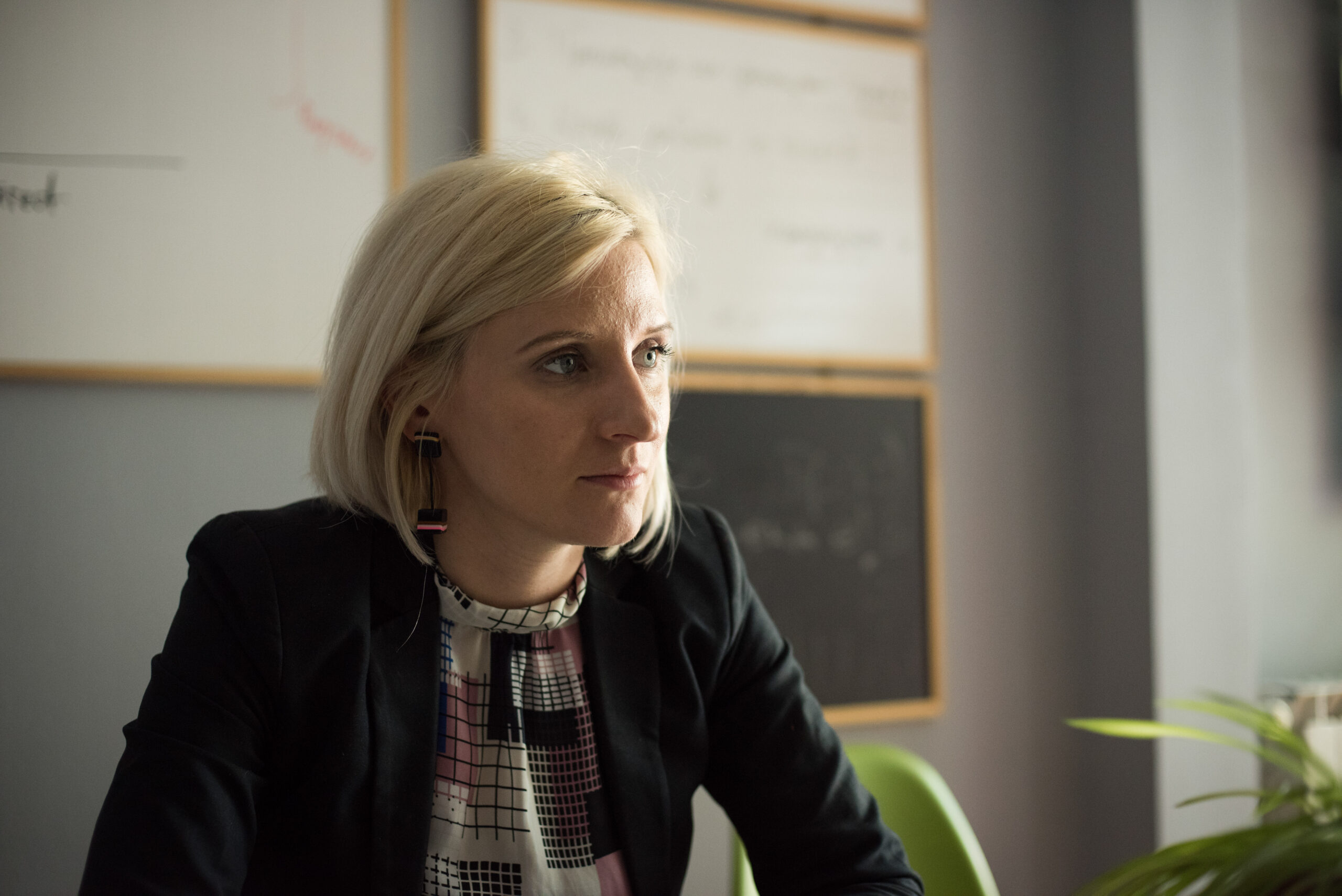 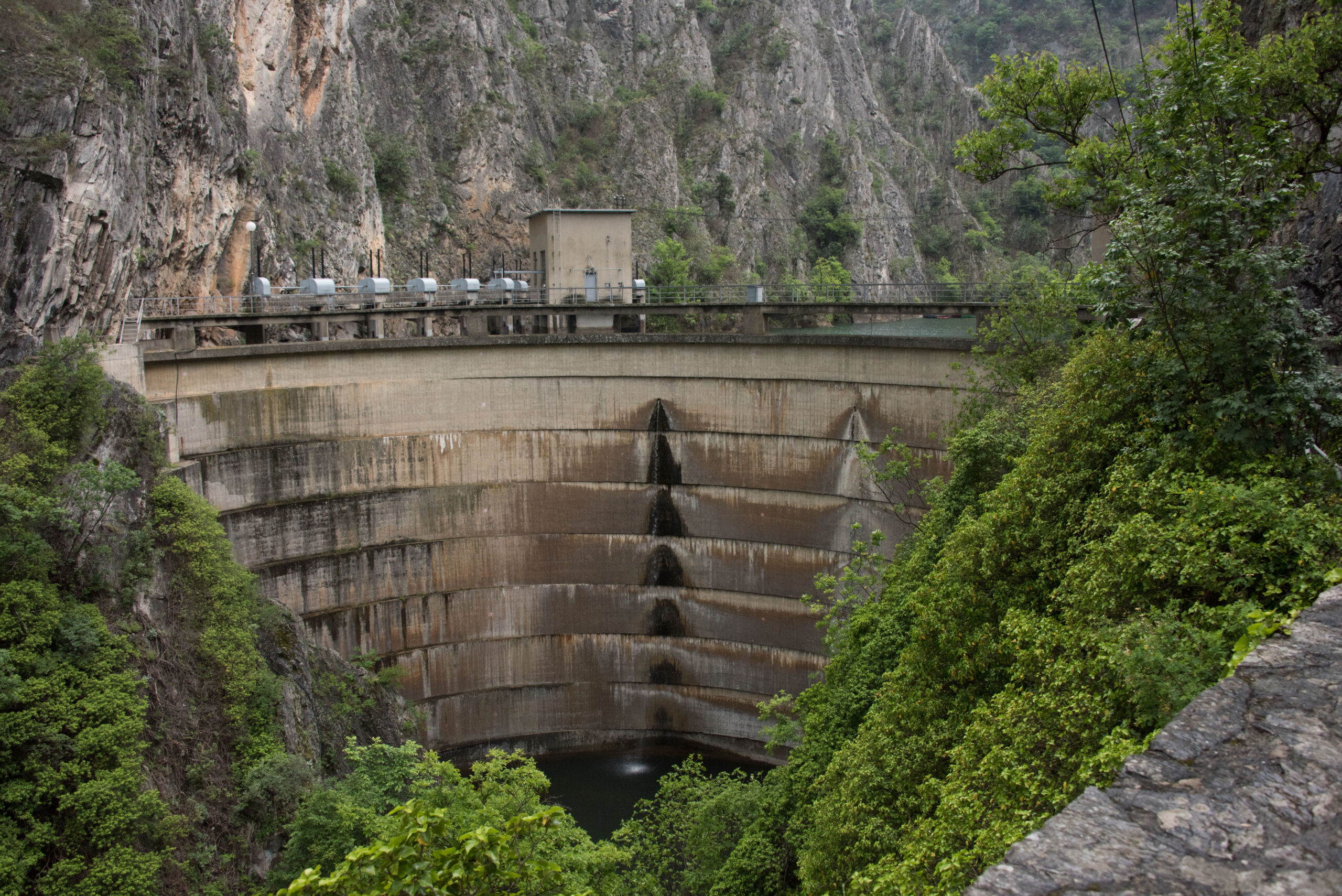 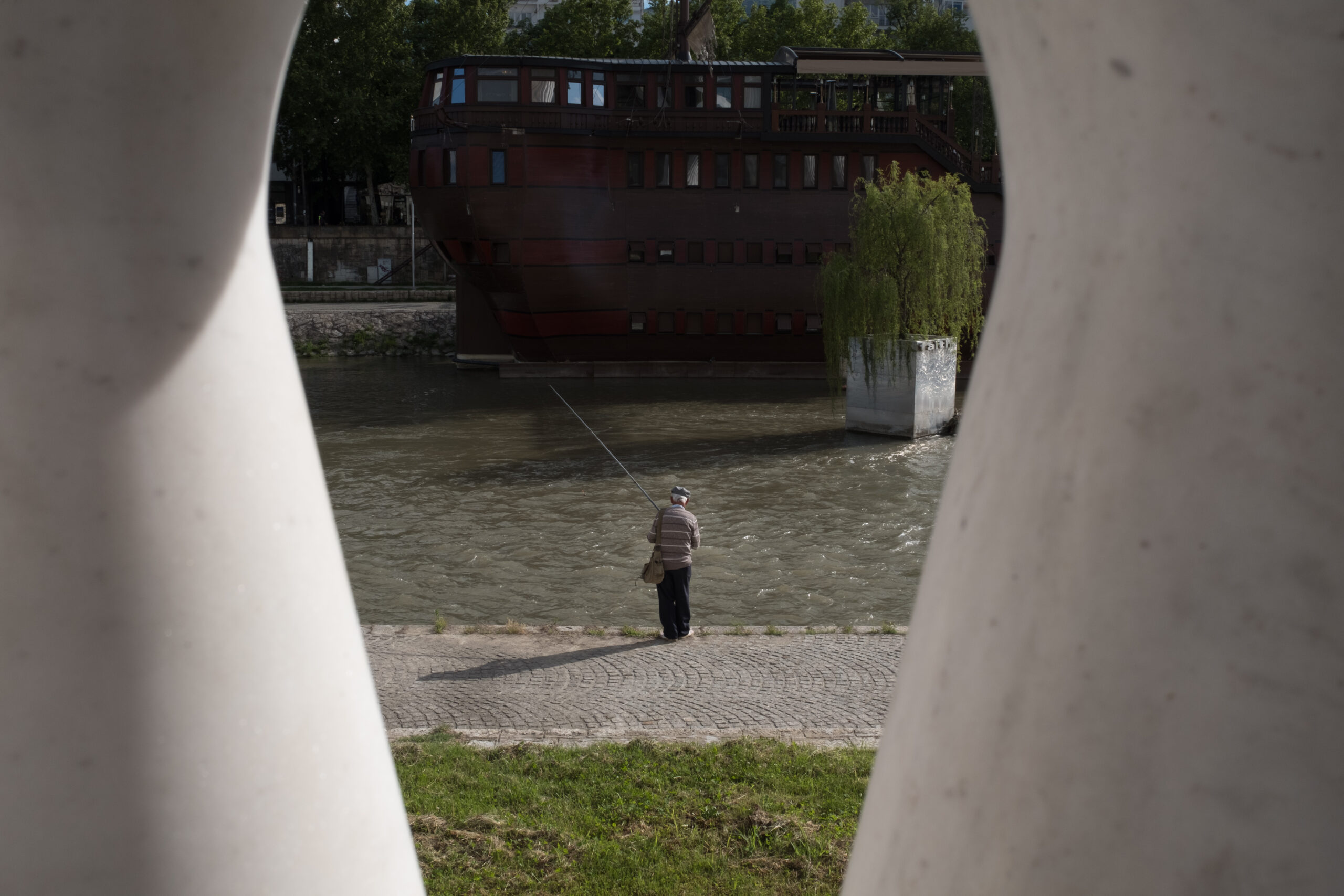 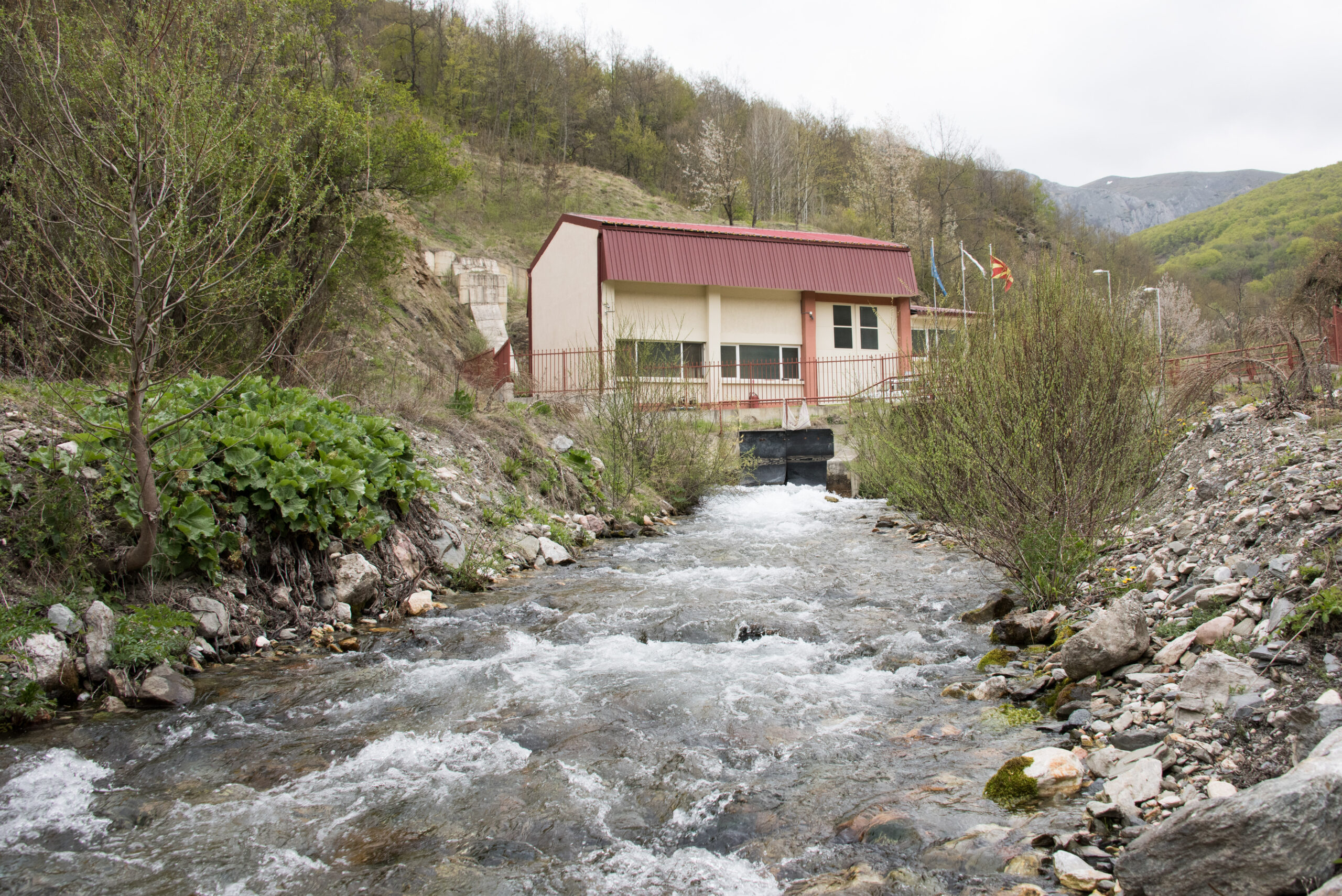 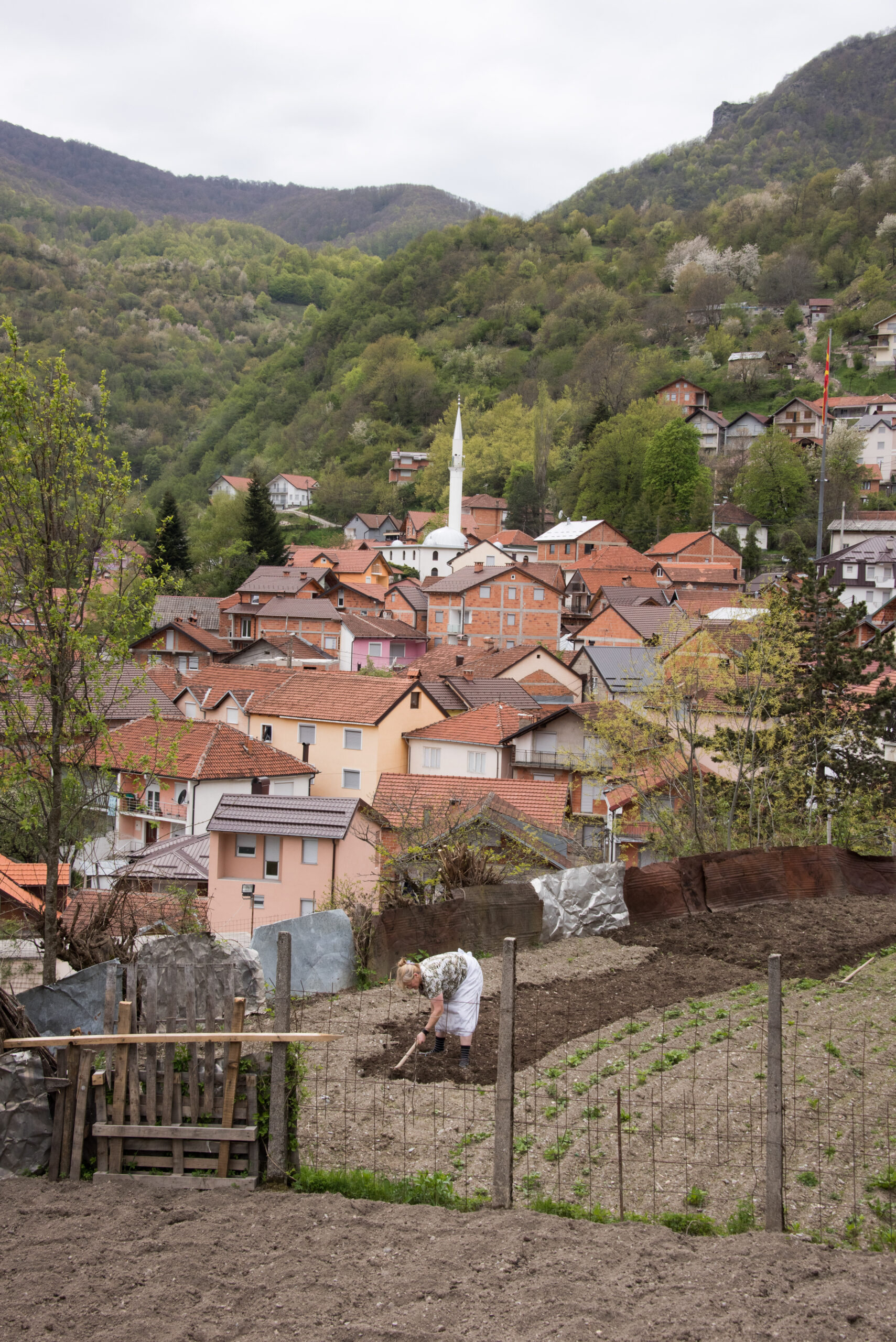 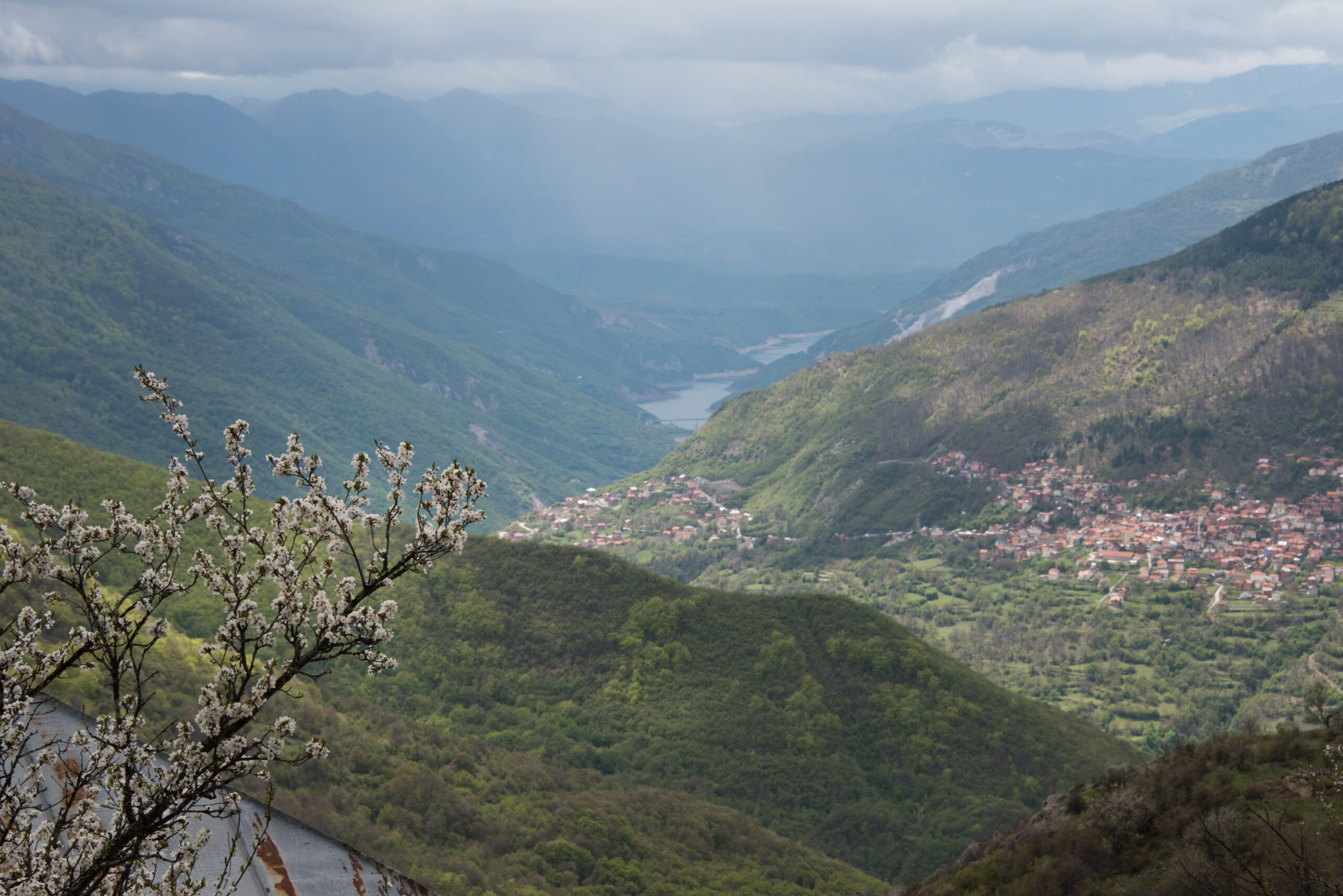 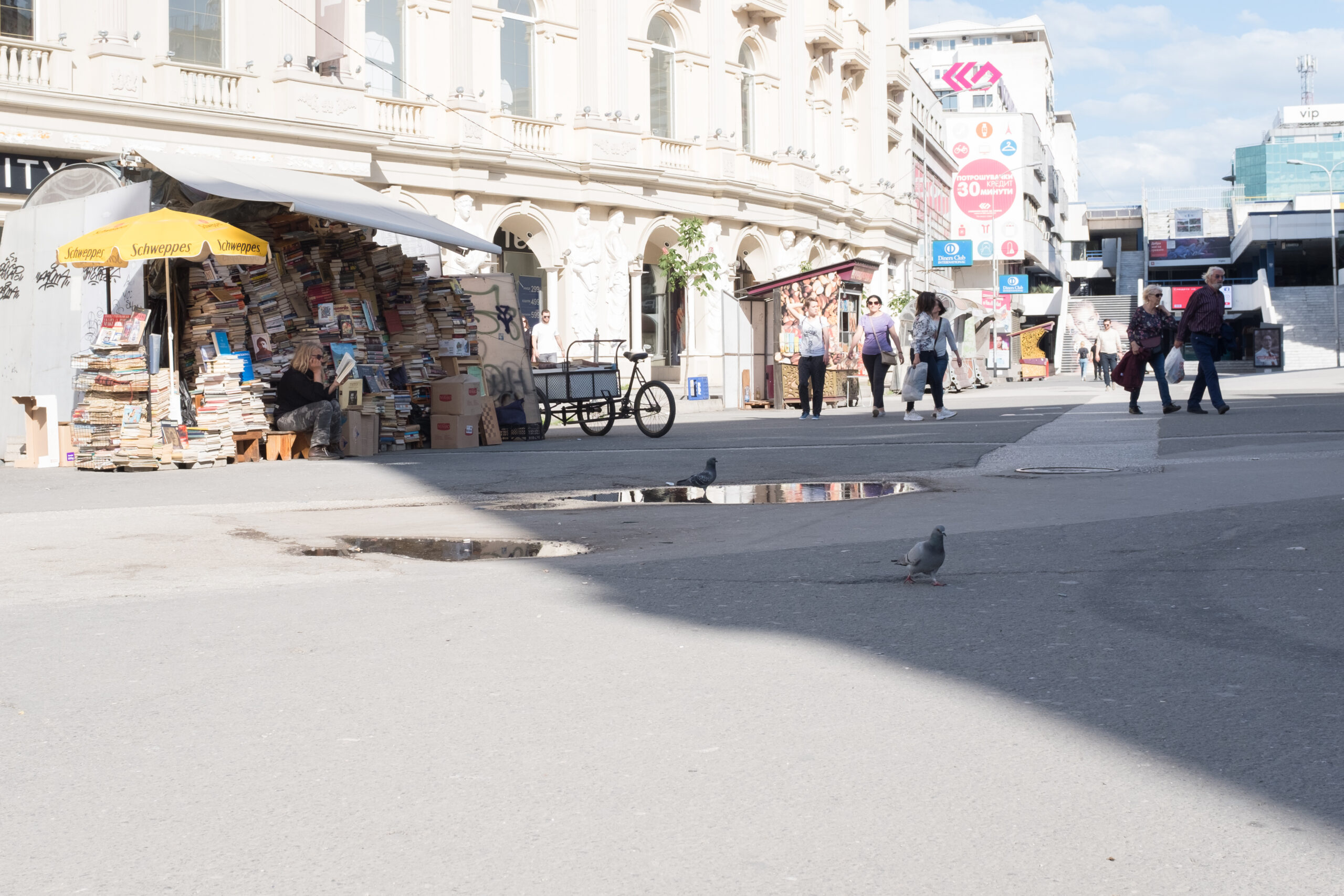 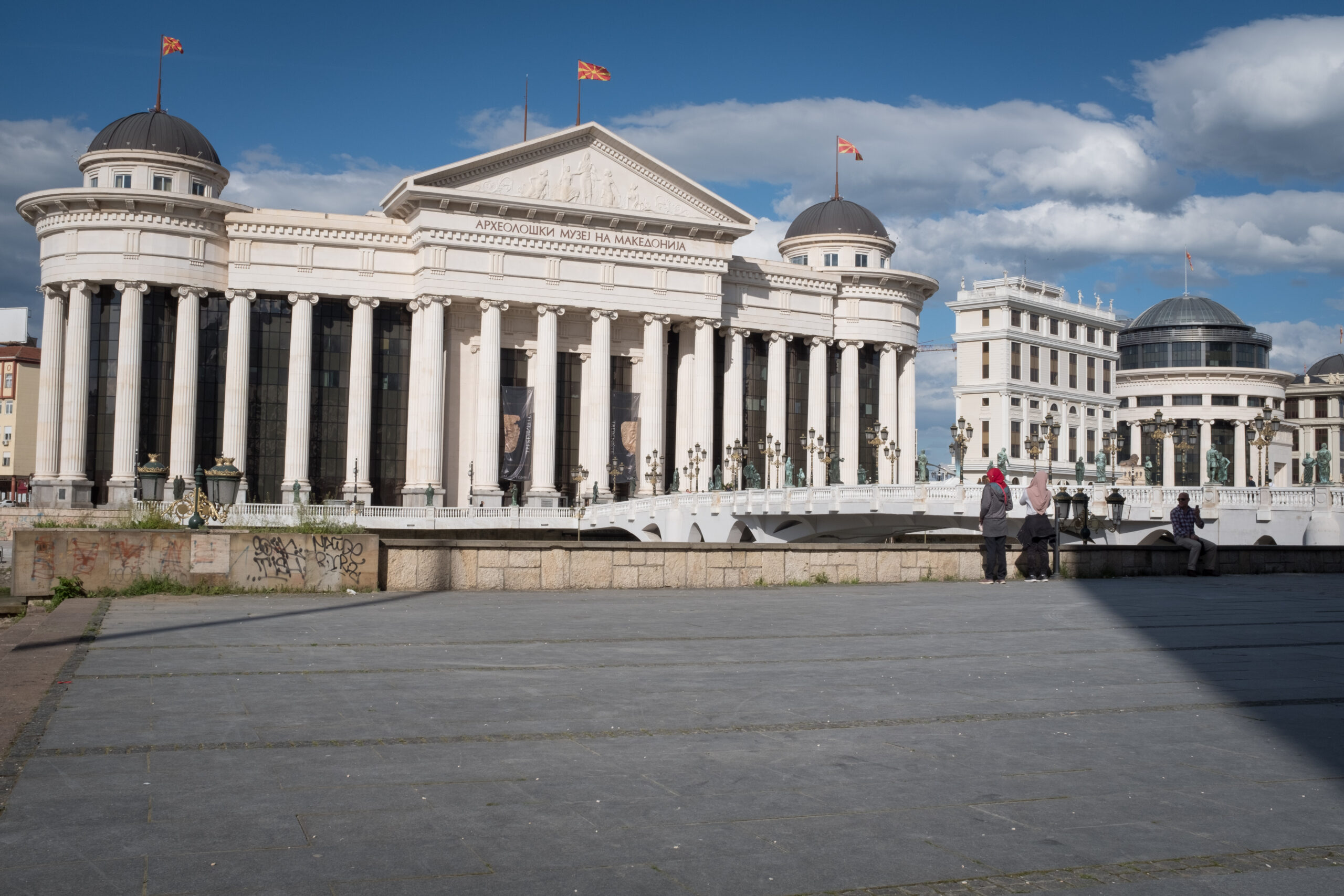 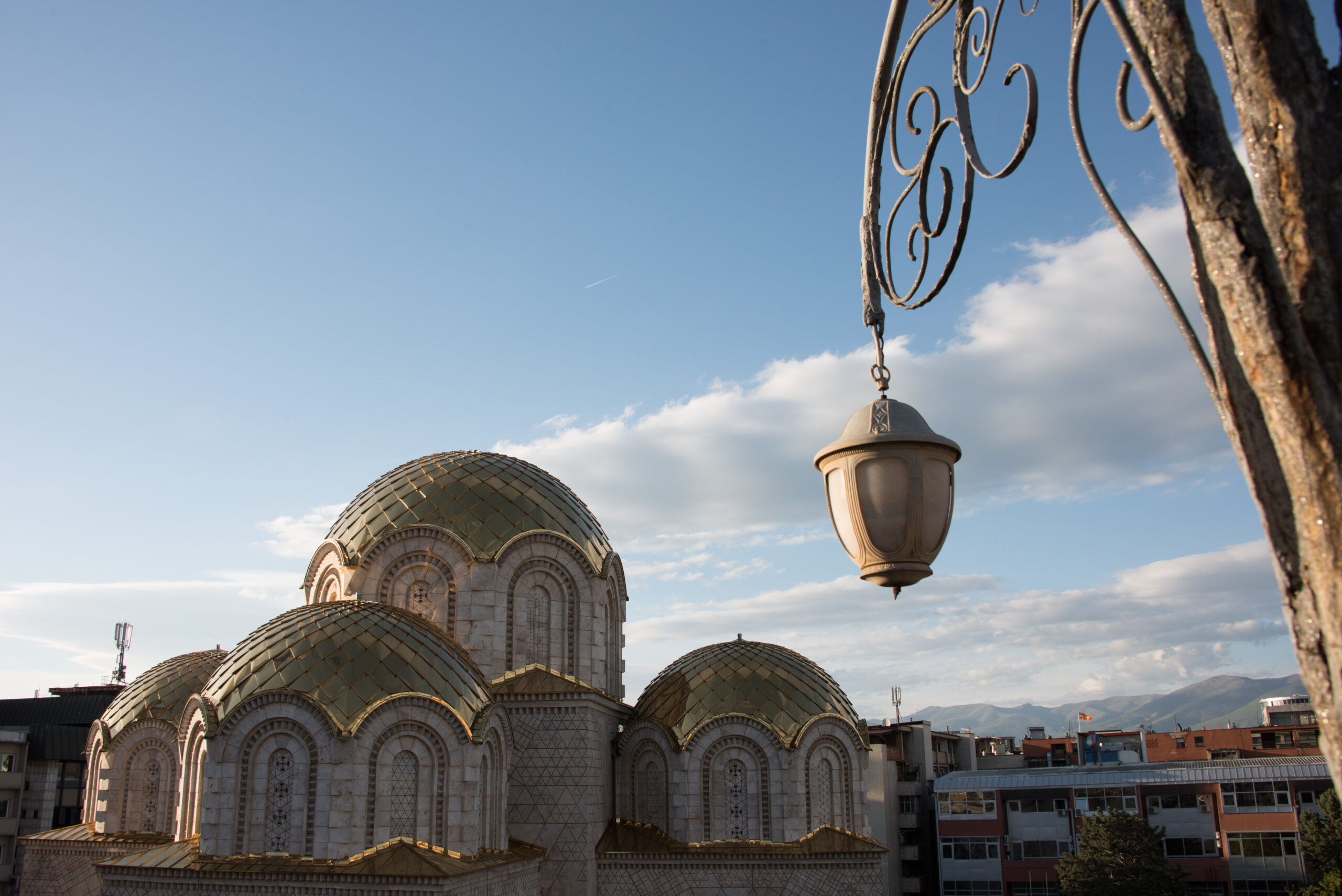 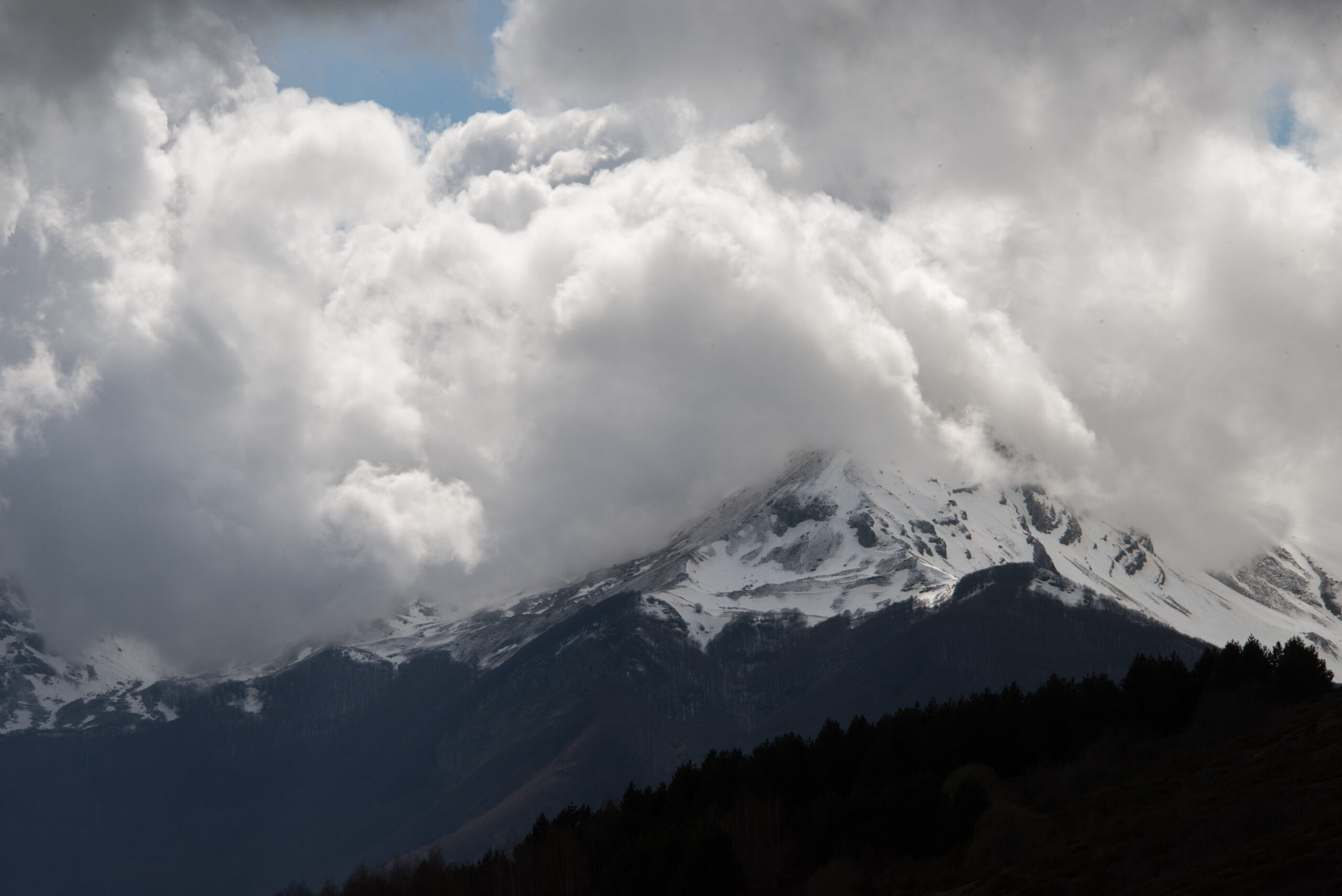